About Taste of the North End

Now in its 27th year, Taste of the North End will hold a virtual event on Wednesday, September 29th.

The Taste of the North End was originally created as a benefit for Casa Monte Cassino. A family from Italy came into the Frattaroli’s North End restaurant one night for dinner; they was staying at the Casa Monte Cassino, a religious organization founded in 1987 as a refuge for the families of Italian children awaiting treatment at Boston’s medical centers. The family’s four daughters were receiving medical attention at Boston’s Children’s Hospital in Boston. Touched by their story and inspired by the mission of the Casa, the Frattarolis sprung into action.

Together with their vibrant and thoughtful North End restaurant community, the inaugural Taste of the North End was born in the basement of St. John’s School where guests sampled dishes from fifteen North End eateries. The success of the event has been incredible since. What started in St. John’s moved to the local Coast Guard Base, the New England Aquarium, and finally to the DCR’s Steriti Rink on Commercial Street, where it will be held on April 26 with more than forty-five restaurants, bakeries and distributors. 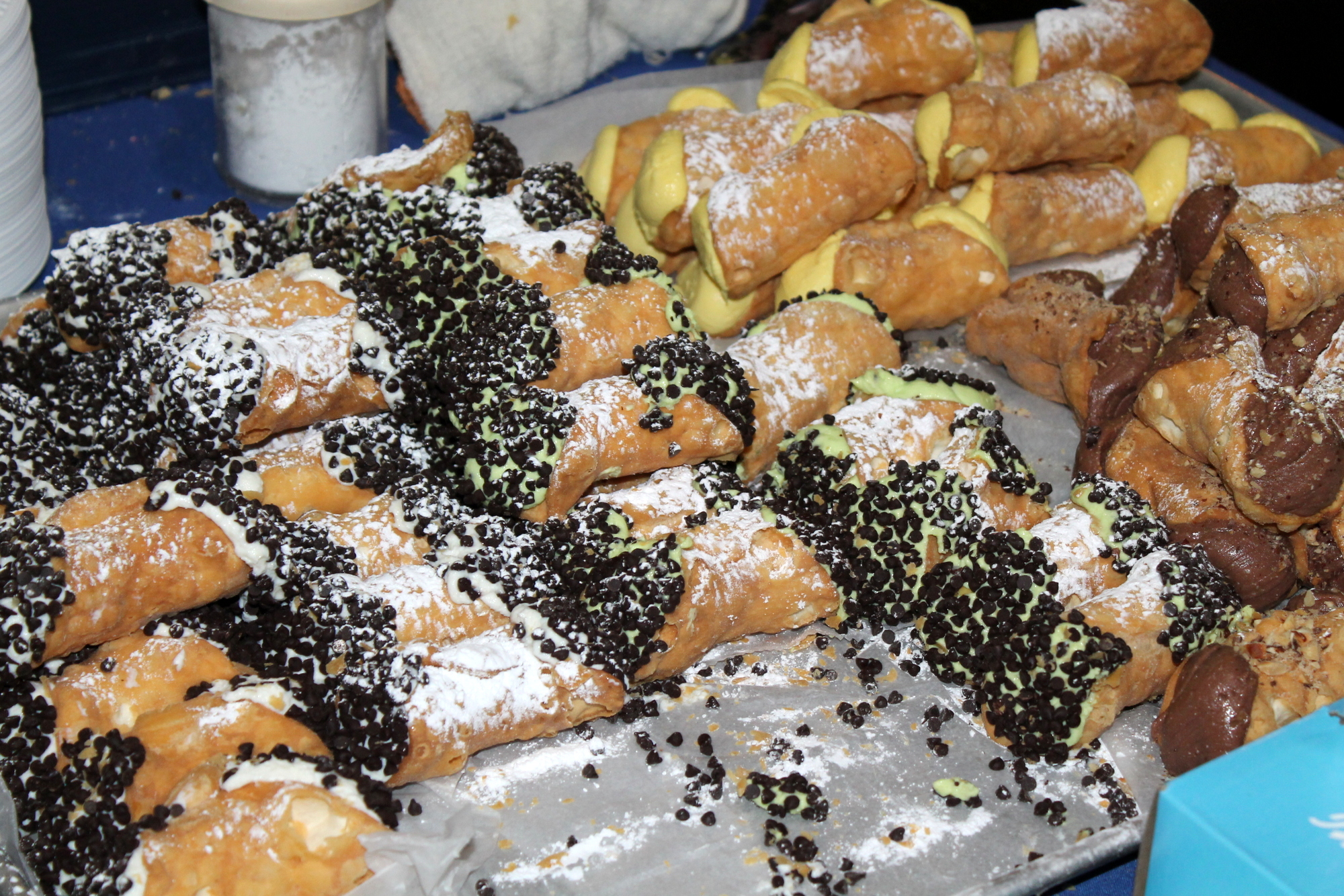